VAT and Sales Tax on videogames: what you need to know before going global 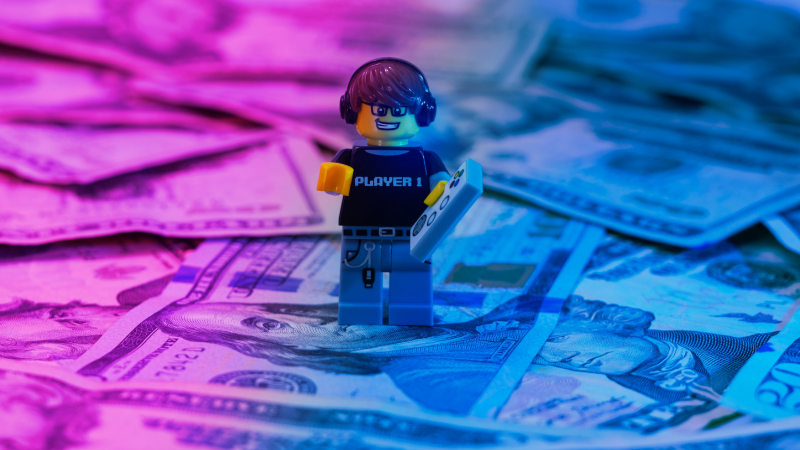 So your game is ready to take over the world, but have you thought about taxes? Our Tax and Finance Manager Irina Cherkashina has outlined everything you need to know about VAT and Sales Tax on digital content before going global to avoid fees, bans and even prison sentences.

Why did the "Google Tax" emerge?

The economy's globalization could not bypass the realm of taxation. Due to the rapid growth of the digital services market, a tax has arisen for non-resident digital service providers, the so-called 'Google tax'.

The reason for its emergence is simple: it is an attempt to force multinational Internet companies to pay taxes in the country where their customers live. After all, before the introduction of this tax, a completely legal way for Google and similar companies to avoid taxes was to have their parent companies registered in tax havens, i.e., countries with low or zero-income tax rates.

The authorities explain the introduction of this law by the need to create equal conditions for local and foreign companies that sell services via the Internet to local buyers.

Who has to pay the "Google Tax"?

Who is subject to this law? Digital companies, receiving income in countries where they do not have a physical presence. For a non-resident that "uses digital technologies to participate in the economic life of the country" and generates income, the Organization for Economic Co-Operation and Development (OECD) even introduced the concept of "significant economic presence".

For the videogame industry, the introduction of this tax has had a significant impact on B2C companies. Now, when selling a game or in-game digital content to individuals from countries where the 'Google tax' has been adopted, the seller is obliged to withhold and pay VAT to the budget.

Are taxes on digital goods the same in every country?

The tax imposed on digital goods varies from country to country. In Europe, VAT is applied. Canada applies GST, the United States charges sales tax, and Japan adds a consumption tax. At first glance, these taxes are similar, but there is a fundamental difference in each kind. And, of course, there are differences in the legislative regulation of registration, reporting, and tax payment processes in every individual jurisdiction.

Besides VAT, some countries impose additional taxes on the activities of non-resident electronic service providers, such as a digital service tax, withholding tax, or income tax. On top of game developers needing to deal with VAT registration, filing reports on time, and paying VAT, they also need to determine whether they have to apply these additional taxes to their activities.

In this regard, it turns out that the game developers themselves get sucked into a game of not falling into the tax trap. If a developer does fall into it, the punishment may be quite severe – from getting blocked in a particular country and facing monetary fines to prison terms in countries like the United States.

How does paying tax on videogames actually work in different jurisdictions?

What should a developer with global ambitions be prepared for? First, you need to understand that each country has its own procedures and requirements for VAT registration and reporting. For example, in the EU, there is a One Stop Shop (OSS) scheme for simultaneous VAT registration in all member states. In other words, developers don't need to register in each individual EU country. If the developer is not an EU resident, they must first appoint an intermediary fiscal representative in order to obtain a VAT number in an EU country.

After that, they can do one simultaneous registration in all EU countries. Reporting is also submitted centrally once a quarter. Payment is made to one common account, from where it is then distributed to the countries where the actual sales happened. This may be one of the easiest VAT registration processes, considering that it covers all member countries, especially for companies that are EU residents.

Elsewhere, things get much more complicated. In some countries (e.g., Switzerland or Japan), the law obliges a non-resident company to appoint a local tax representative who performs VAT registration and submits reports on its behalf. For developers, this translates into additional costs for representation, filing VAT reports, and legal support in communication with the state tax authorities of a particular country.

These costs are permanent and reduce the profit from game sales in these jurisdictions quite heavily.

In other countries, such as Canada, it is not necessary to have a local tax representative, but there is another difficulty: in addition to the federal GST tax, some provinces have their own similar tax, which is also applied to game sales. For example, in the Canadian province of Saskatchewan, sales to local individuals are subject to an additional QST at a rate of 6%.

For developers, this means completing another registration process, filing reports with the Saskatchewan tax office, and paying this tax separately. The developer must also bear in mind that the federal tax in Canada has a registration threshold of 30,000 Canadian Dollars, while Saskatchewan requires registration and QST collection from the very first transaction.

In addition to correctly calculating the tax and reporting, the developer must be sure to pay this tax on time, which can get complicated in some countries. For example, if you are going to sell your games in Mexico, you will not only be faced with the requirement to have a local address (legal Mexican domicile) and a local representative (legal tax representative) but also the need to set up tax payments. This can be done in 3 ways:

Of course, each of these methods also requires additional financial costs if the company is a non-resident.

While the US is a very attractive market for developers and publishers, it is also one of the most difficult in terms of taxation. There is no VAT in the US. Instead, it has sales taxes, which are not federal taxes. Each state is a separate jurisdiction with its own registration and taxation rules, registration thresholds, and deadlines for filing reports and paying taxes. There are over 13,000 sales tax jurisdictions in total.

Different states define taxable items differently, so all sellers should learn which regulations apply to their products. These products often do not fit into state sales tax definitions and laws, which usually refer to "tangible physical property", but an online video game cannot be held in one's hands. Some states are trying to apply the tangible property tax rule to online games because they can be seen even if not touched. Others do not tax them at all, as they are considered intangible.

Also, some states have the same rules for all types of products. What confuses game business owners the most is that some states do not offer definitions, guidelines, or rules for taxing intangible products. Studying this issue requires different resources from video game companies in different industries, especially financial ones.

Oklahoma imposes a sales tax on software only on physical media, so our virtual goods will not be taxed there. However, in the state of Arizona, in addition to the state tax rate, there are also county and city rates. If this purchase was made by a resident of Thatcher, then we need to impose sales tax on it at a rate of 5.6% for the state, 1% for Graham County, and 2.5% for the City of Thatcher. As a result, the total tax rate is 9.1%.

In other words, tax rates differ not only at the state level but also at the level of smaller jurisdictions. They can be different even within the same city, and to determine and calculate the tax, you need special software.

Questions to ask before selling your game globally

Before you start selling your products in any country, you need to understand every nuance of local taxation.

Those are just the first questions to ask, and many more will follow.

Tax legislation around the world is constantly evolving. The rates change, and additional taxes and requirements are introduced regularly. Failure to comply with tax laws can result in a developer getting their game blocked in a particular country at a minimum or facing a prison sentence for tax evasion in the most severe circumstances.

These risks, constant monitoring, and additional costs associated with tax law compliance can be avoided by using the services of 1D3, which sells developers' games on its own behalf and takes full responsibility for collecting and paying VAT in different countries around the world. We know the markets, local regulations and have all the technical capabilities to automate paying VAT or sales tax in every country you might wish to enter. Get in touch with us to learn more! 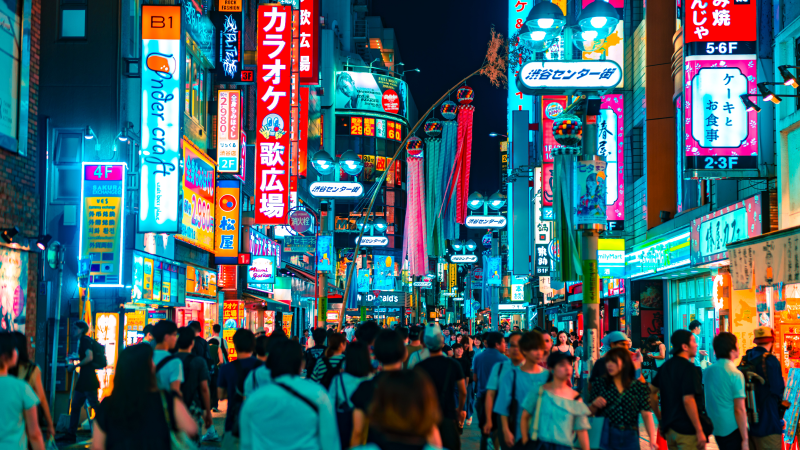 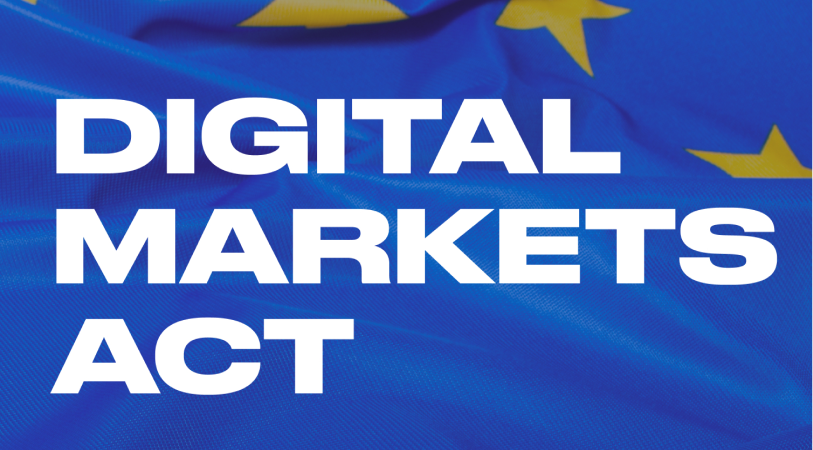 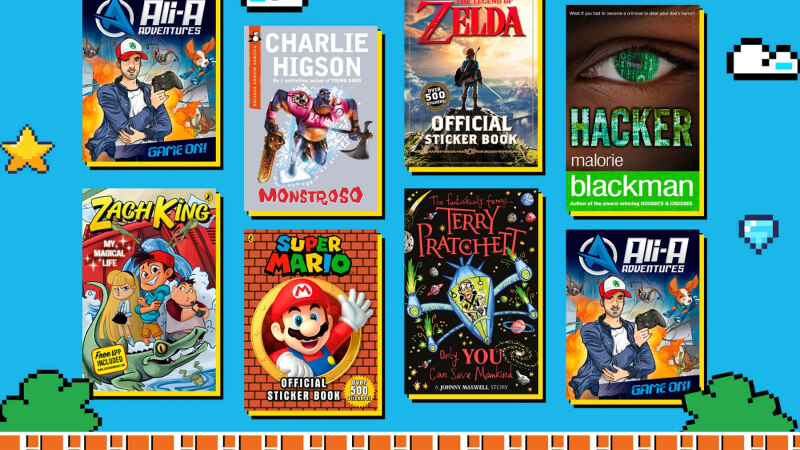 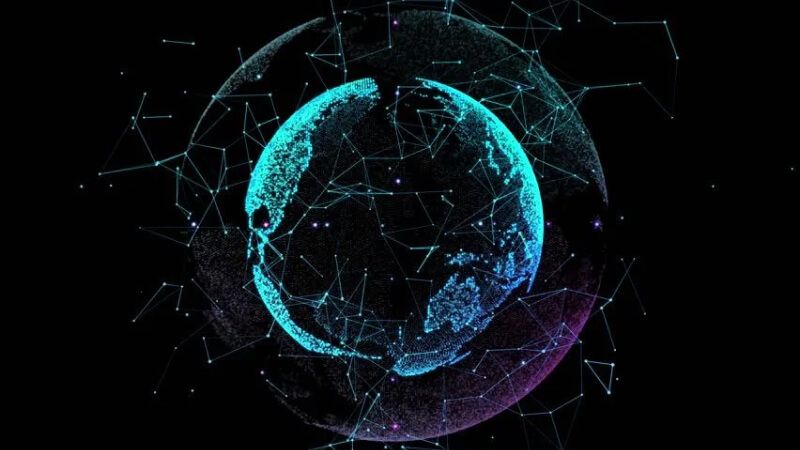